Dog aggression towards other dogs is not something uncommon. If you own a dog, the chances are that you have witnessed the aggression. It can be an extremely intense experience. The aggression starts from growling and progresses to snarling and snapping. It can result in a furious fight between the dogs. As a dog owner, you must understand the factors that can make a dog aggressive when he looks at another dog. Some of the most common reasons for dog aggression against each other are as provided below:

Dogs are very protective of their territory and cannot bear another dog on his territory. It is one of their native features. Dogs used to live in wilds among their packs. It was very hard in those days to get a safe place to live and sleep. They had to protect their territories at any cost. Humans have domesticated dogs but it is very hard to eliminate their native features completely.

Another common reason for dog aggression toward other dogs is fear. When a dog looks at another dog, he may perceive it as if he is going to attack him. He may feel frightened. In such a situation, he has two options. Either to run away or stand his ground and fight. Some dogs prefer to run away but some prefer to face the trouble.

When dogs used to live in the wilds, they had to work hard to get the food. The hard efforts have made them protective of the belongings. You may have experienced when your dog is eating, he will get aggressive if you try to approach his food. When a dog watches another dog approaching his belongings, he may get aggressive to protect his belongings. It can be his food, bed, chew or toys.

One of the major reasons for dog to dog aggression is lack of socialization. Proper socialization helps a dog to be calm around humans as well as other animals. If you want your dog to be comfortable around other dogs, socialization can be the right tool for you.

If you want to decorate your house with dog products, visiting Doggie of the Day Store can be the right choice for you. You can find various types of decorative dog products at the store. You can buy high quality crockery, doormats, games, ornaments, doghouse flags, cushions, pillows and lots more.

Doggie of the Day 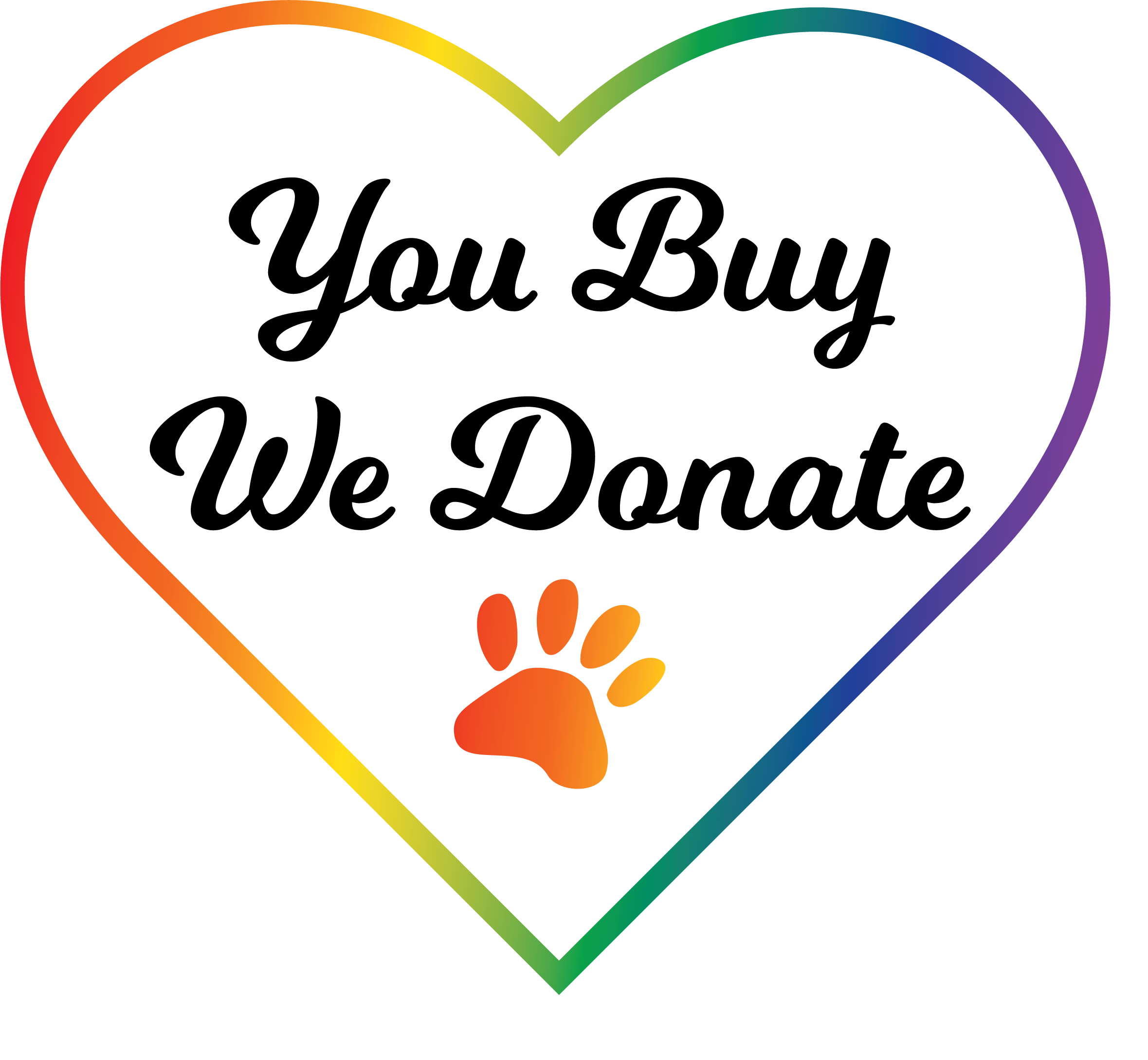 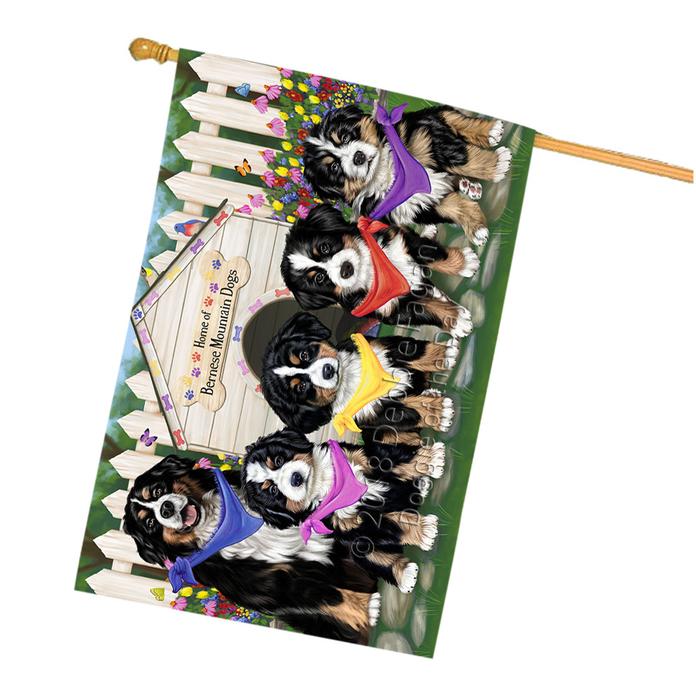 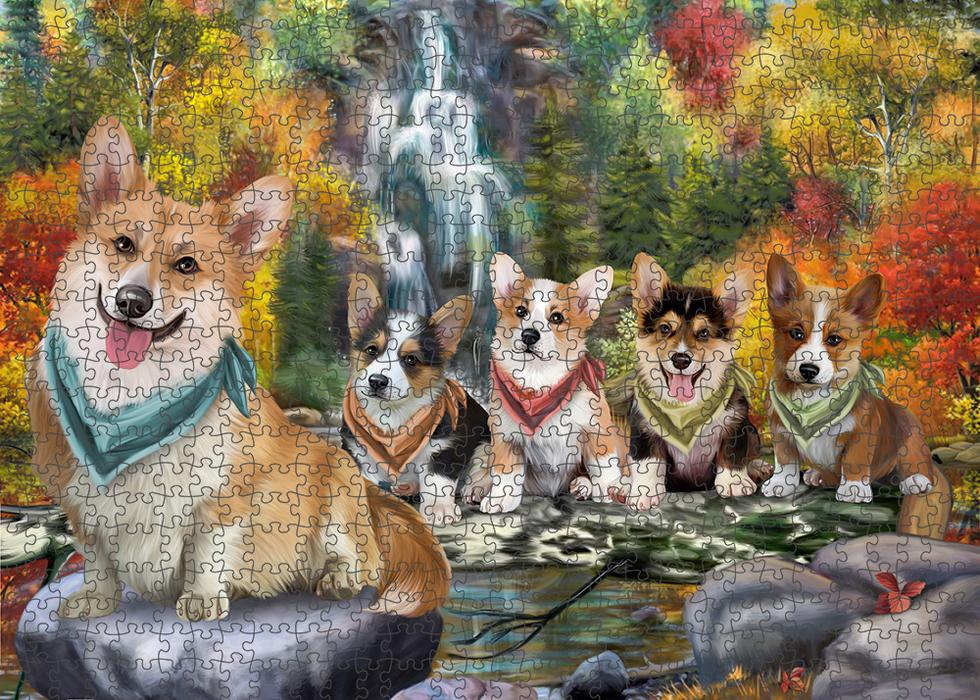 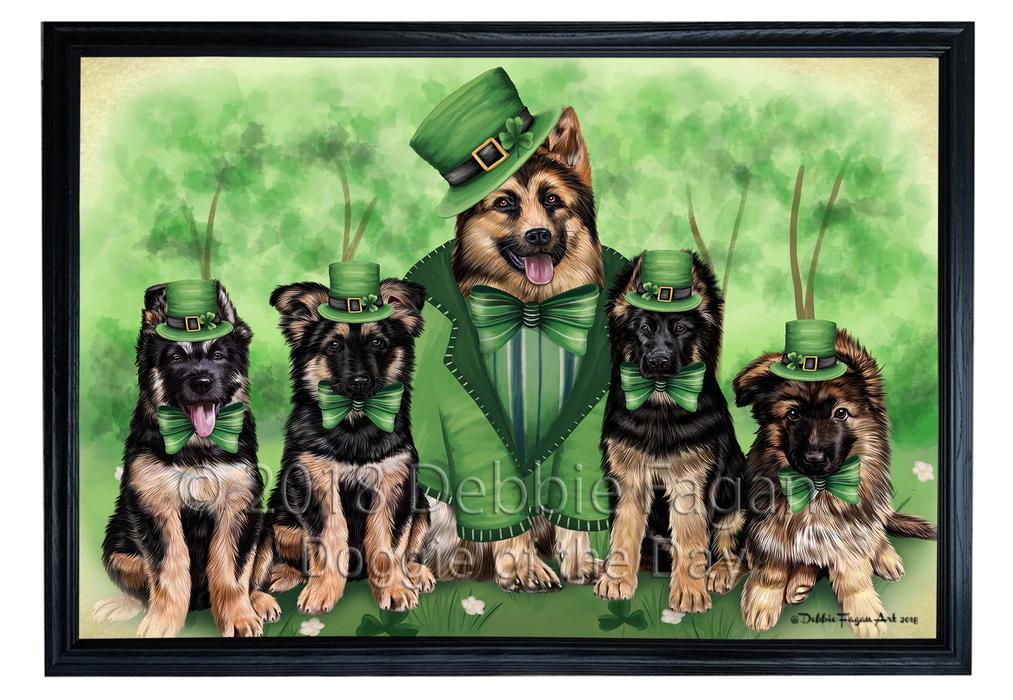 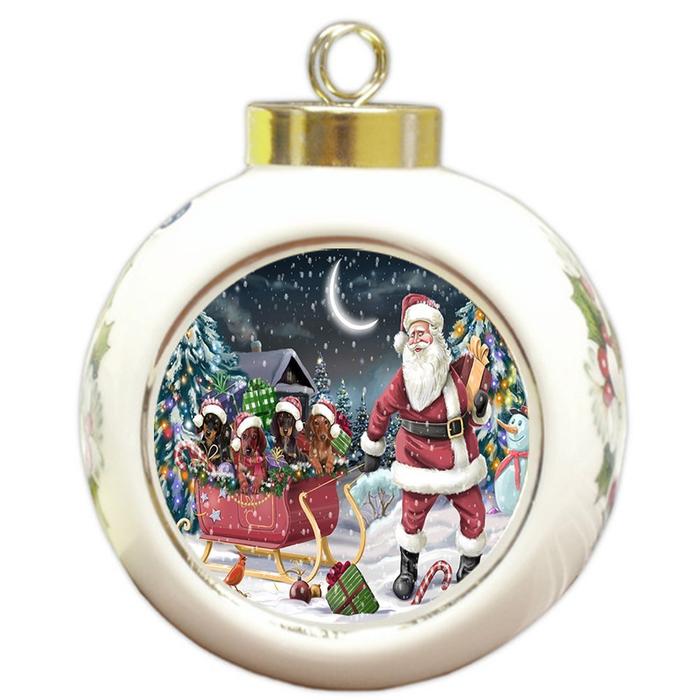 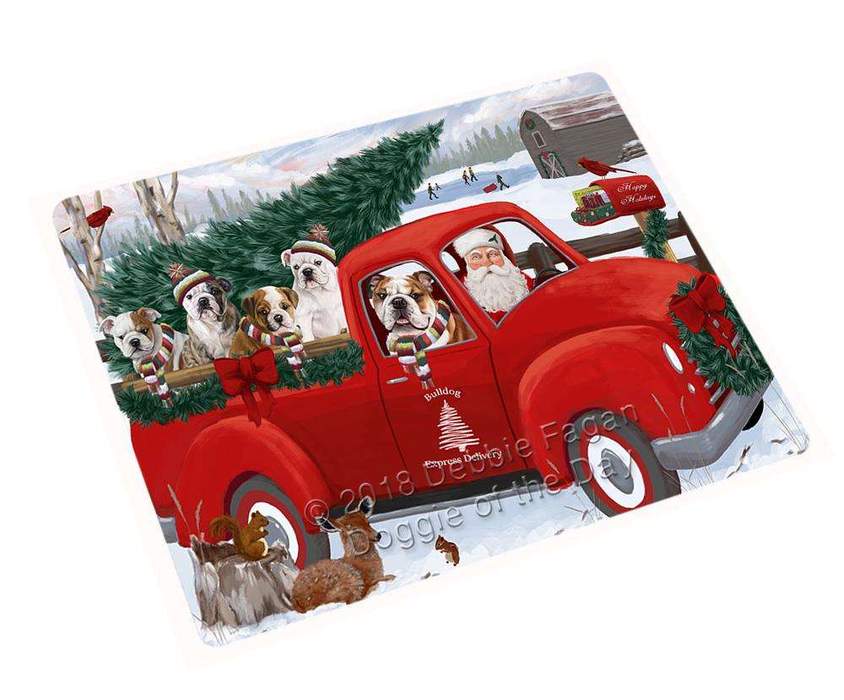 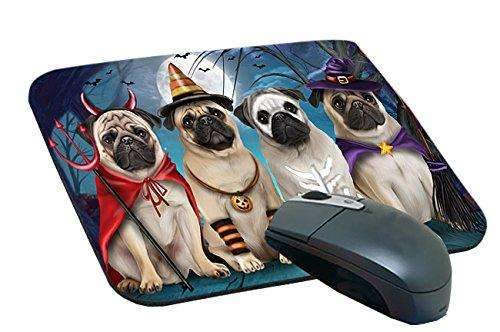 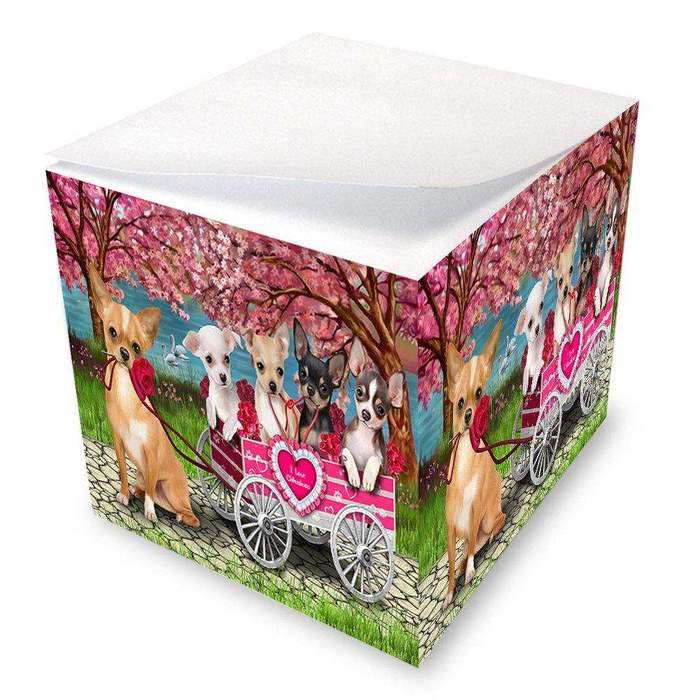 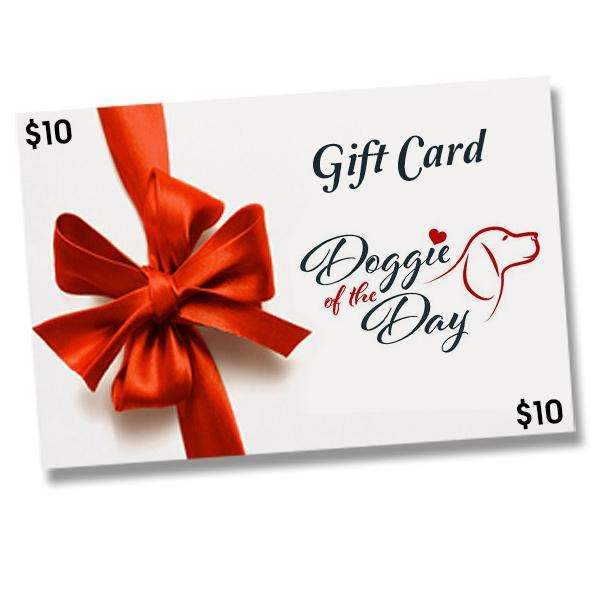 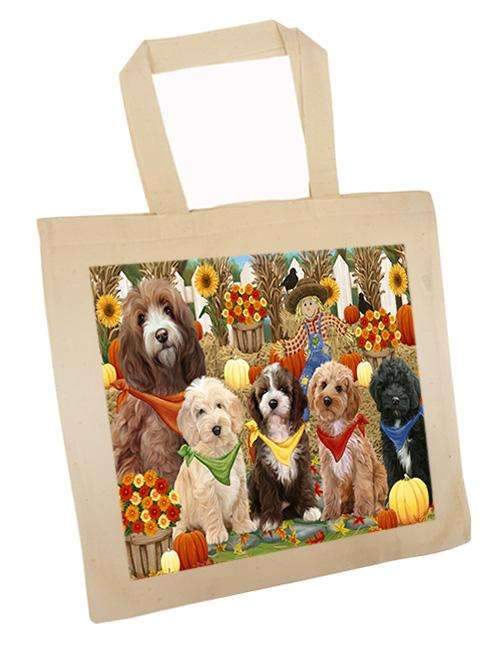 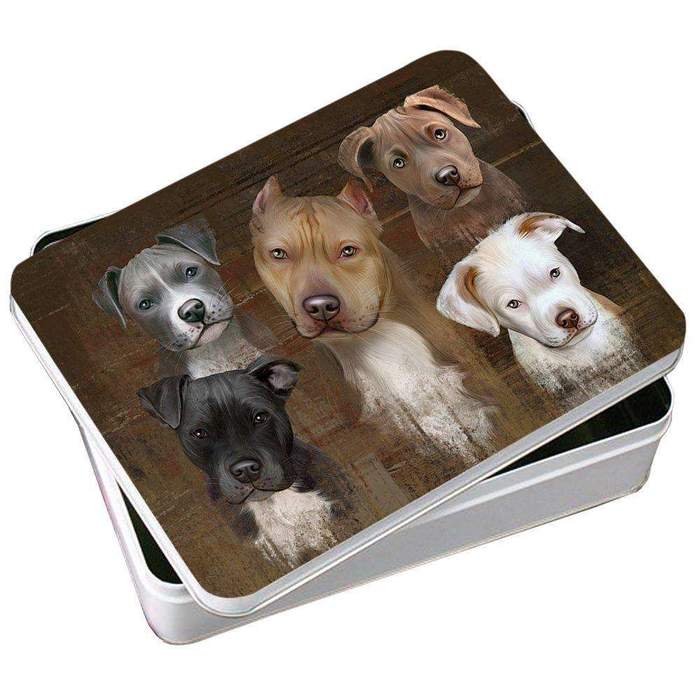 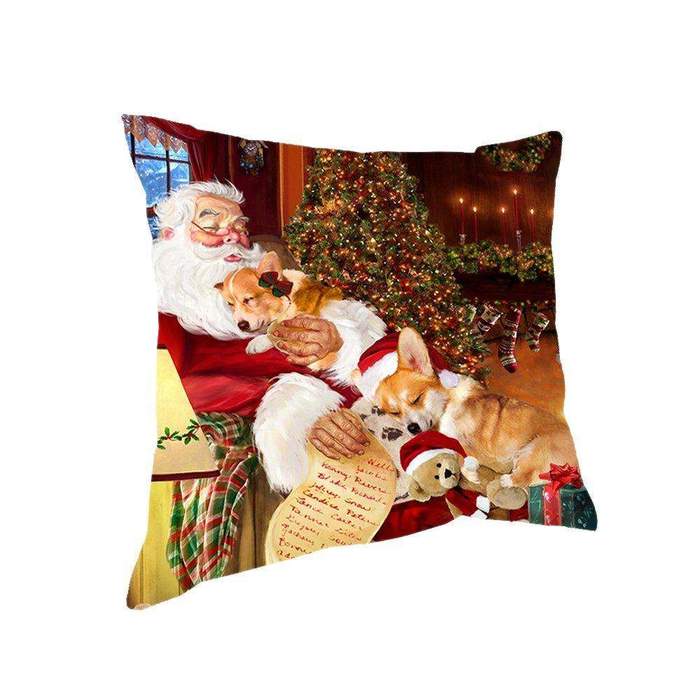 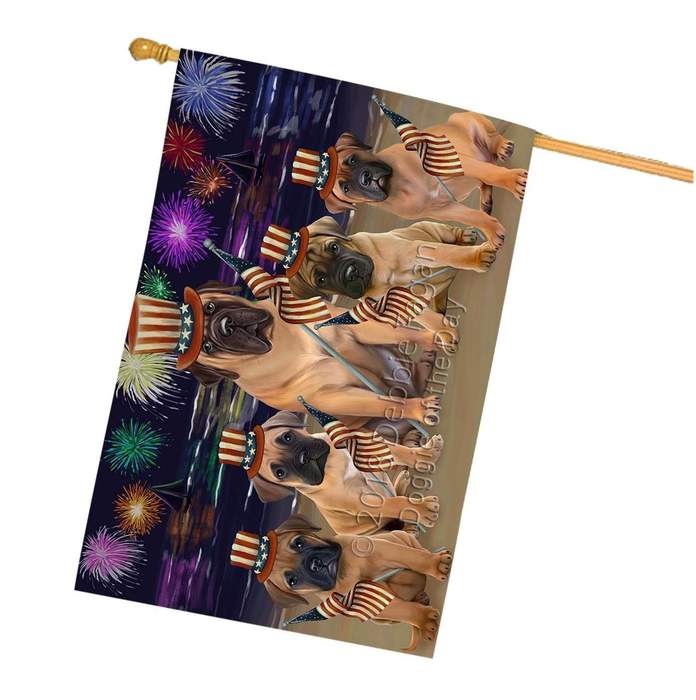 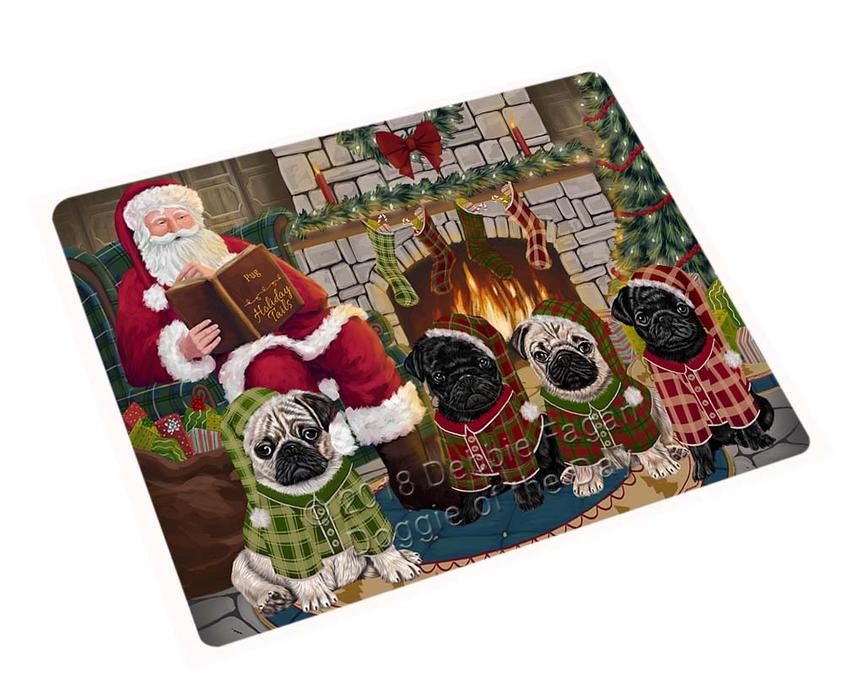 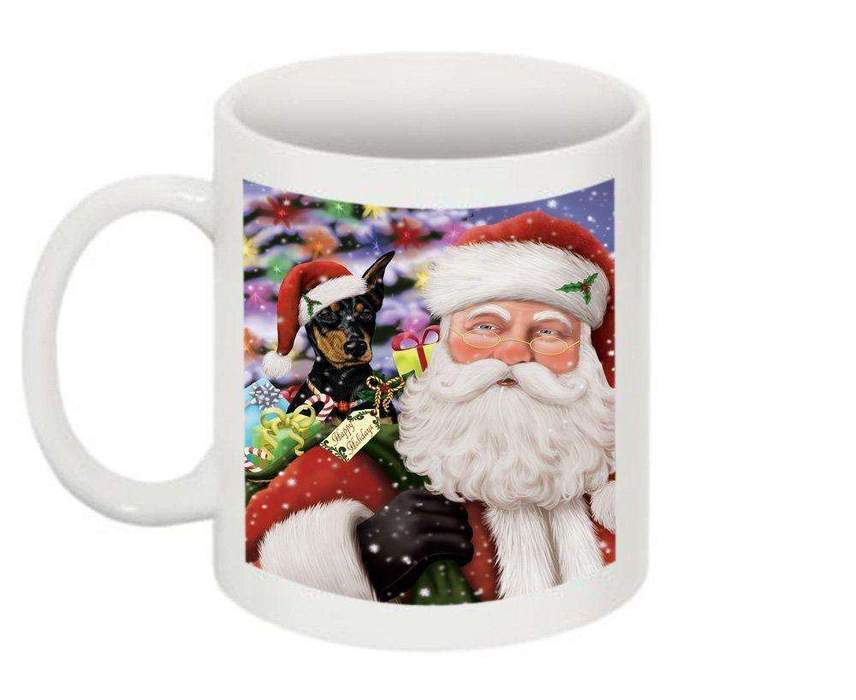 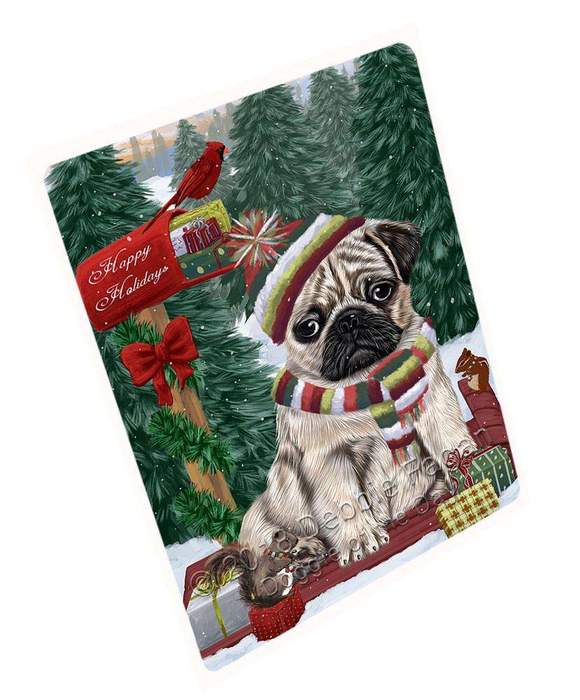 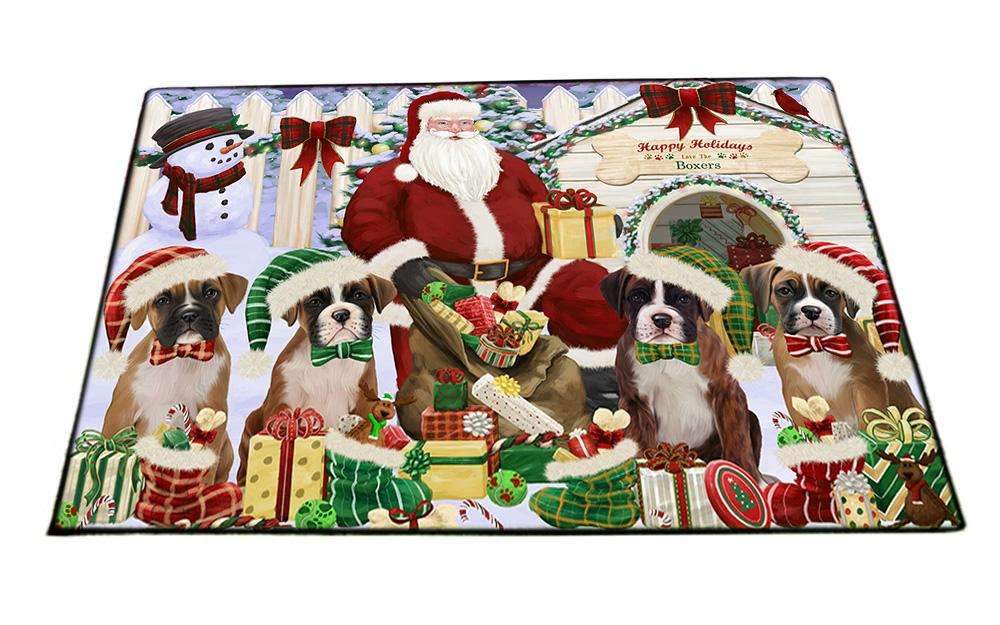 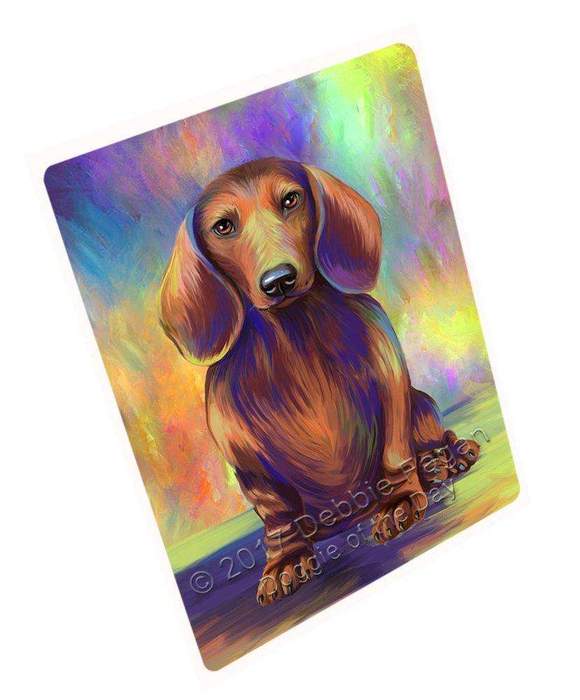 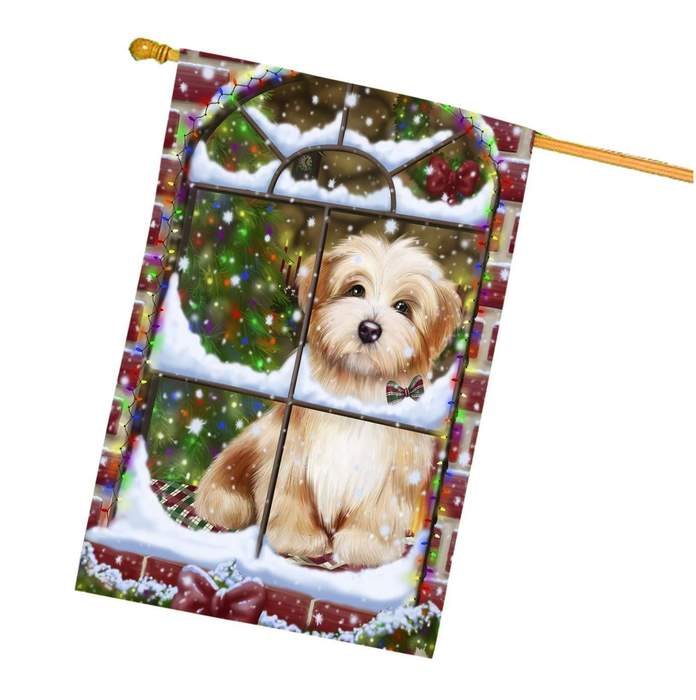 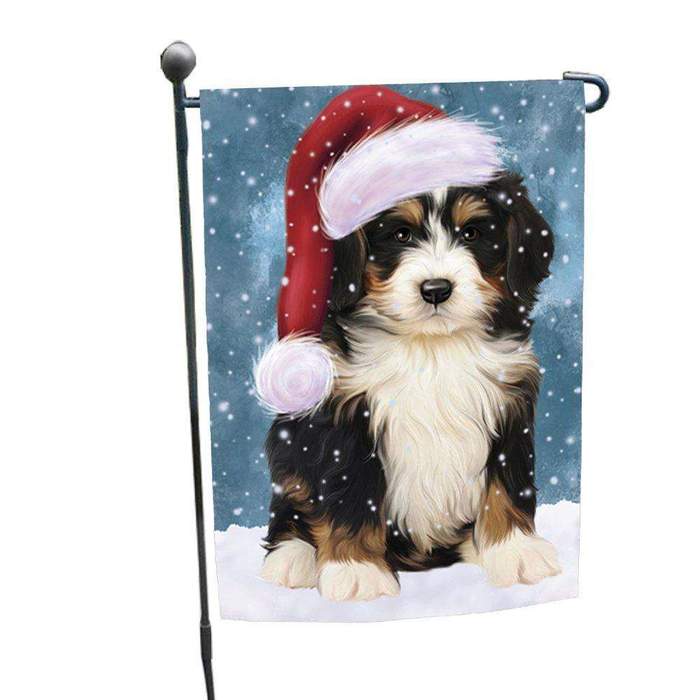 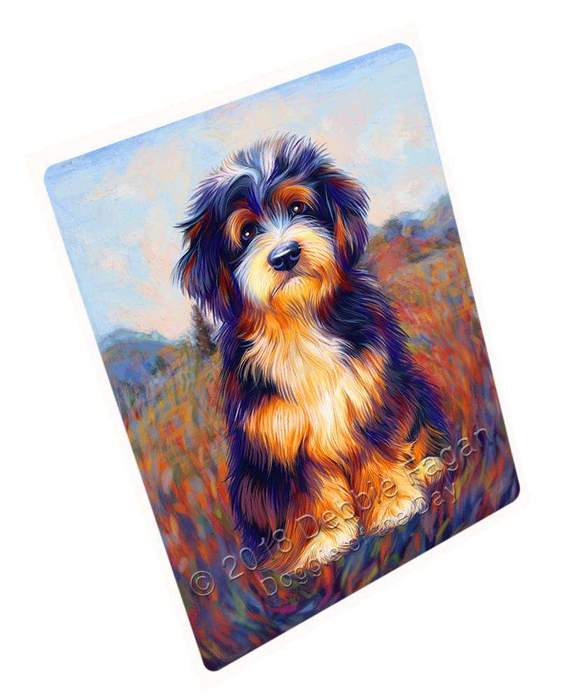 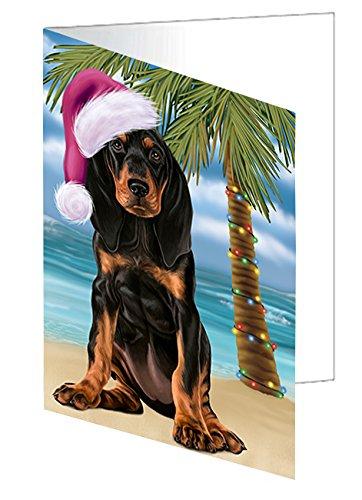 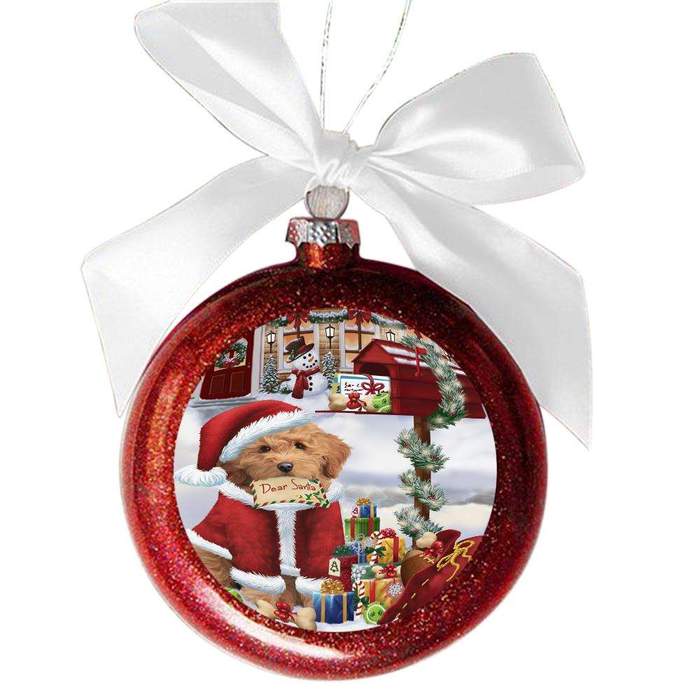 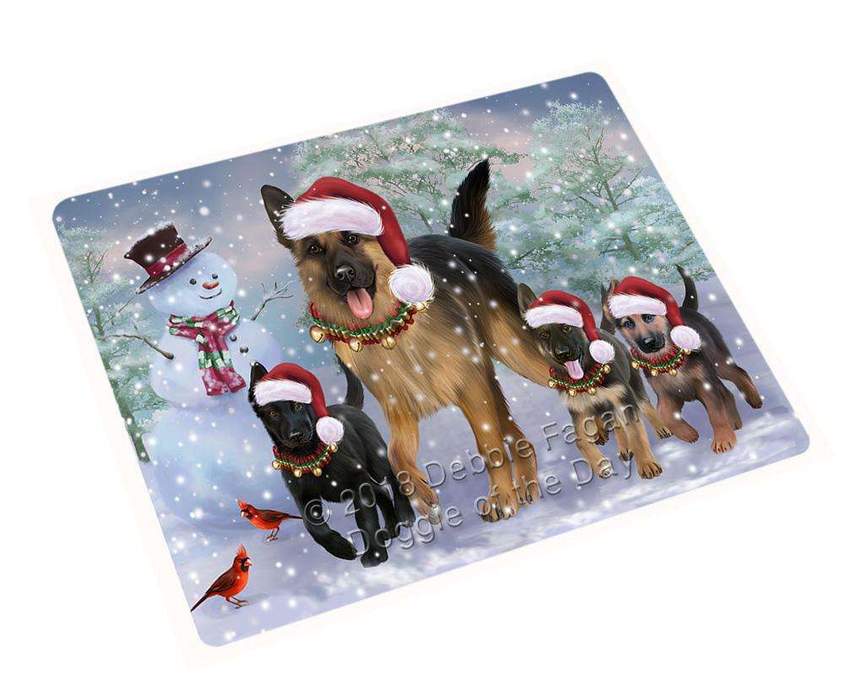